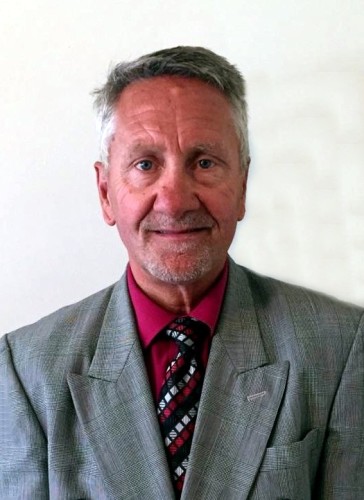 Eugene began working at the funeral home while in high school. “Gene,” as he is known by most, is a 1979 graduate of Jennings County High School and a 1983 graduate of Mid America Funeral College. He became a full-time member of the staff following his graduation from mortuary school and became a partner in the funeral home with Mr. Jerry Sharp in 1989. A few years later, the name was changed to Dove-Sharp & Rudicel Funeral Home.  Gene has been the sole owner of Dove-Sharp & Rudicel since Mr. Sharp's retirement in 1998.

Gene married Angie Marling Crowley in 2010. He has two children, a son, Alden, who works alongside his Dad in the funeral home and a daughter, Ariel Collins. He also has two step-daughters, Corey Clark and Chelsie Short. Their children have blessed them with five grandchildren, Rey, Brooklyn, Landon, Laydon, and Blakelee.

He is a member of the First Church of the Nazarene where he has played in the Church orchestra since 1976 and was a former board member. Gene serves on the Burnt Pine Water Board and is a member of the Vernon Cemetery Board. He organized the Rudicel Brass Band in 2005; the Band plays for churches and civic and community functions in the Jennings County Area. He has been a member of North Vernon Kiwanis Club since 1987. In his spare time, Gene enjoys being on his tractor farming, riding motorcycle and 4 wheeler, and he especially enjoys riding and restoring Honda 70’s. 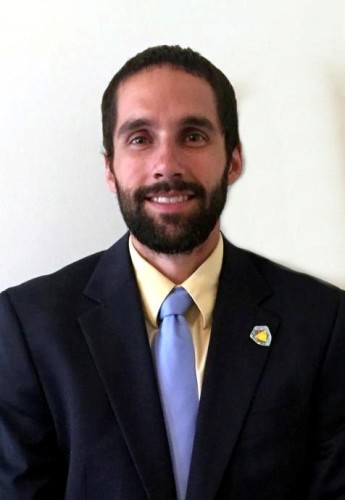 Alden Rudicel started working at the funeral home at 12 years old, mowing the grass and washing cars. He is now a licensed Indiana funeral director.  He graduated from Jennings County High School in 2006 and in 2010 he graduated from Mid America College of Funeral Service. He is also Deputy Coroner in Jennings County and received his Medicolegal Death Investigators License in 2012.He married his wife, Stephanie, in 2011 and they live in North Vernon. He has a daughter, Rey, and a step daughter, Brooklyn.  In his spare time, Alden enjoys playing video games, motorcycle and mountain bike riding, watching the Indianapolis Colts, and anything to do with Teenage Mutant Ninja Turtles and Star Wars. 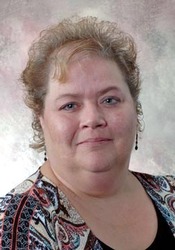 Lisa has been with the funeral home since 1999 where she started on a part times basis assisting the funeral directors in calls to our families for aftercare and setting appointments for pre-arrangement information. She began assisting the office manager on her days off and weekends. In 2009 Lisa joined the staff full time becoming the office manager where she handles the day to day paper work, processes service materials, and handles accounts receivable.

Lisa is a 1981 graduate of Jennings County High School and the mother of twins, Kenny and Bradley who have blessed her with four grandchildren, Keely, Brady, Katlynn and Karalyna.  Lisa is a member of the First United Methodist Church and North Vernon Chapter #183 Order of the Eastern Star where she serves as secretary for the chapter. In her free time she enjoys being with her family and friends, relaxing at home with her cat, Sophie. 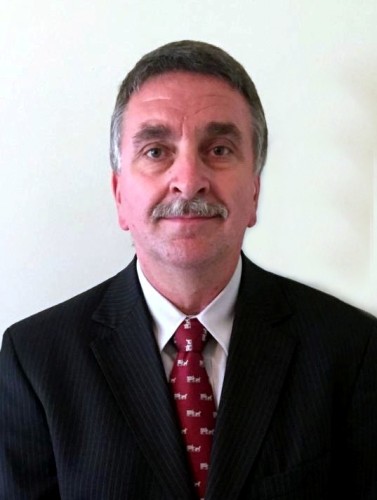 Bob is a lifelong resident of Jennings County with twenty years of experience in the funeral and monument profession and has been with the funeral home full time since 2014 providing assistance in all aspects of serving our families in their time of need.

Bob and his wife Kris have three children - Shelby, Carley, and Zach, and is a member of the North Vernon Church of the Nazarene where he plays trumpet in the orchestra. In his free time, he enjoys working on various projects around the house, riding motorcycles and atvs, and camping.

Pre-Need and After Care Specialist

A year of daily grief support

Our support in your time of need does not end after the funeral services.  Enter your email below to receive a grief support message from us each day for a year.  You can unsubscribe at any time.